Director
Book an appraisalSpeak with Simon 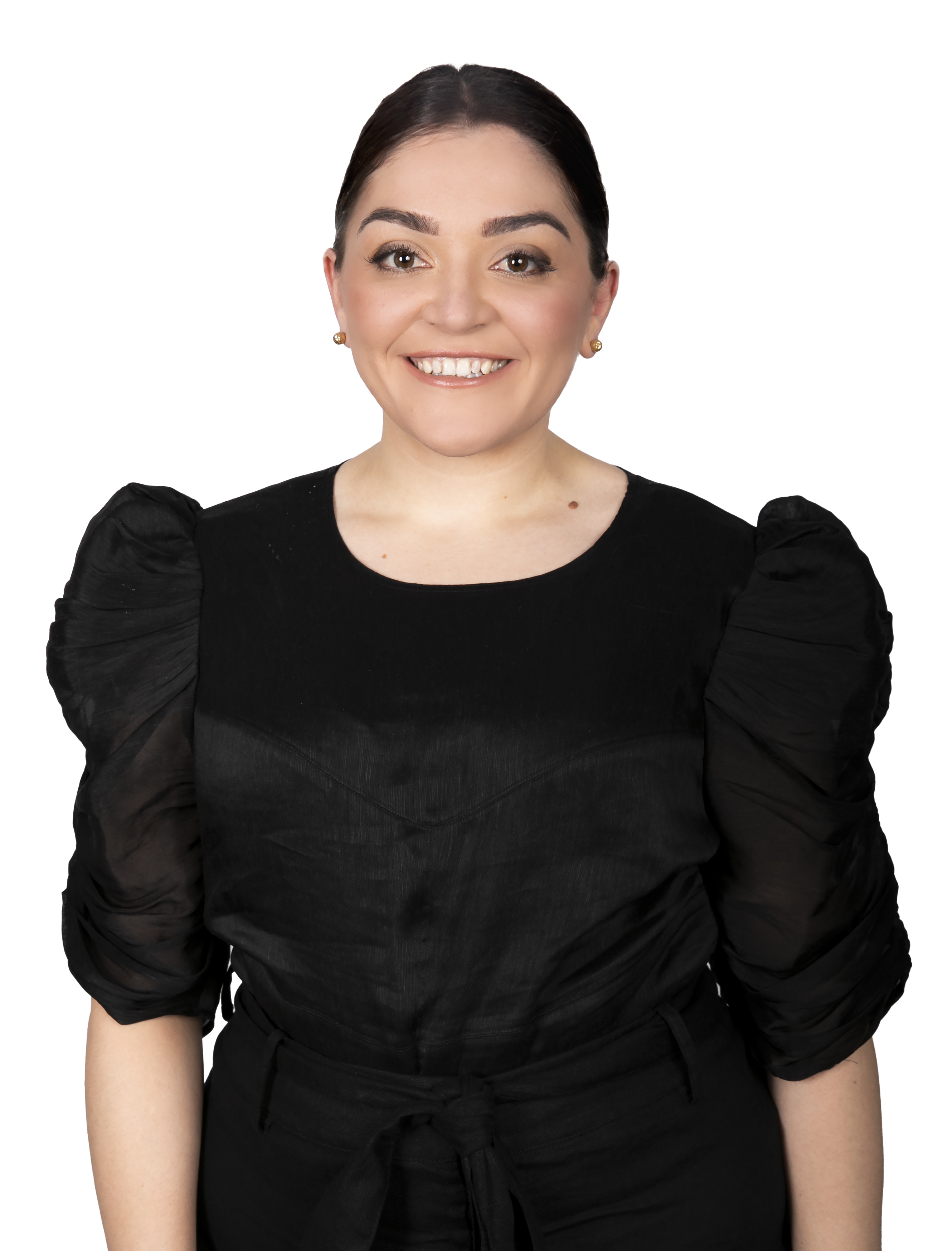 No items found.
"Understood our needs and was the best advice in this process. Very personable as well"
Julien Goyet
"Great to work with Simon, very professional and efficient, secured the best possible price for his client at Point Piper."
Justin Jia 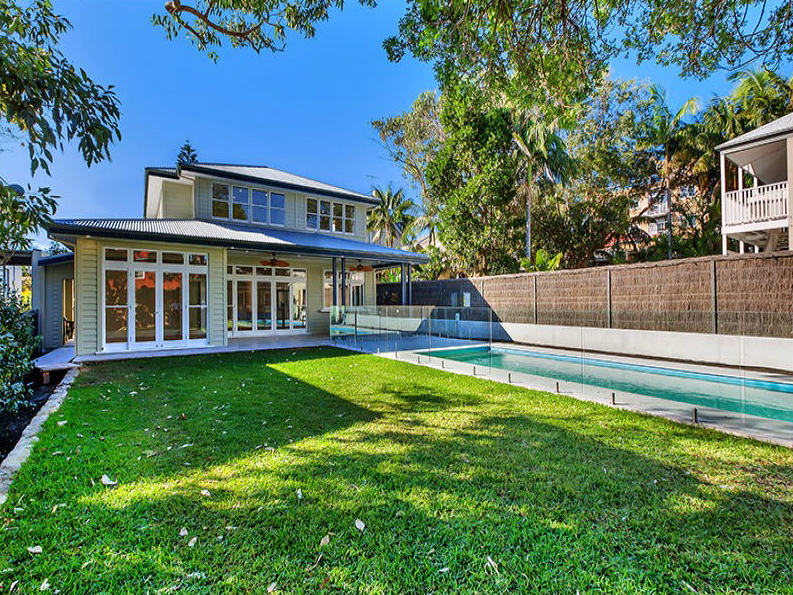 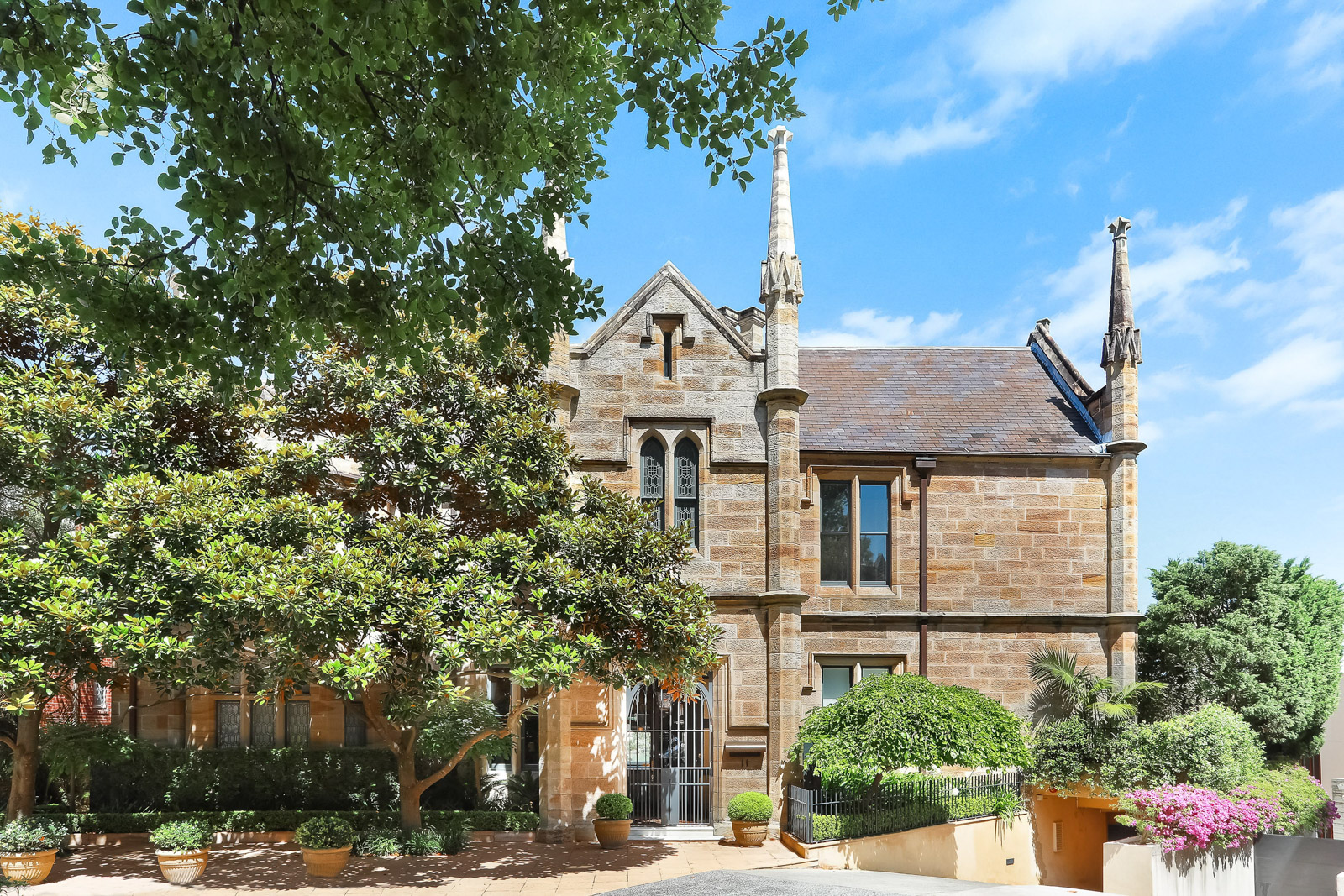 Thank you.
Your email has been sent to our client success team & we will come back to you within the next 24 hours.